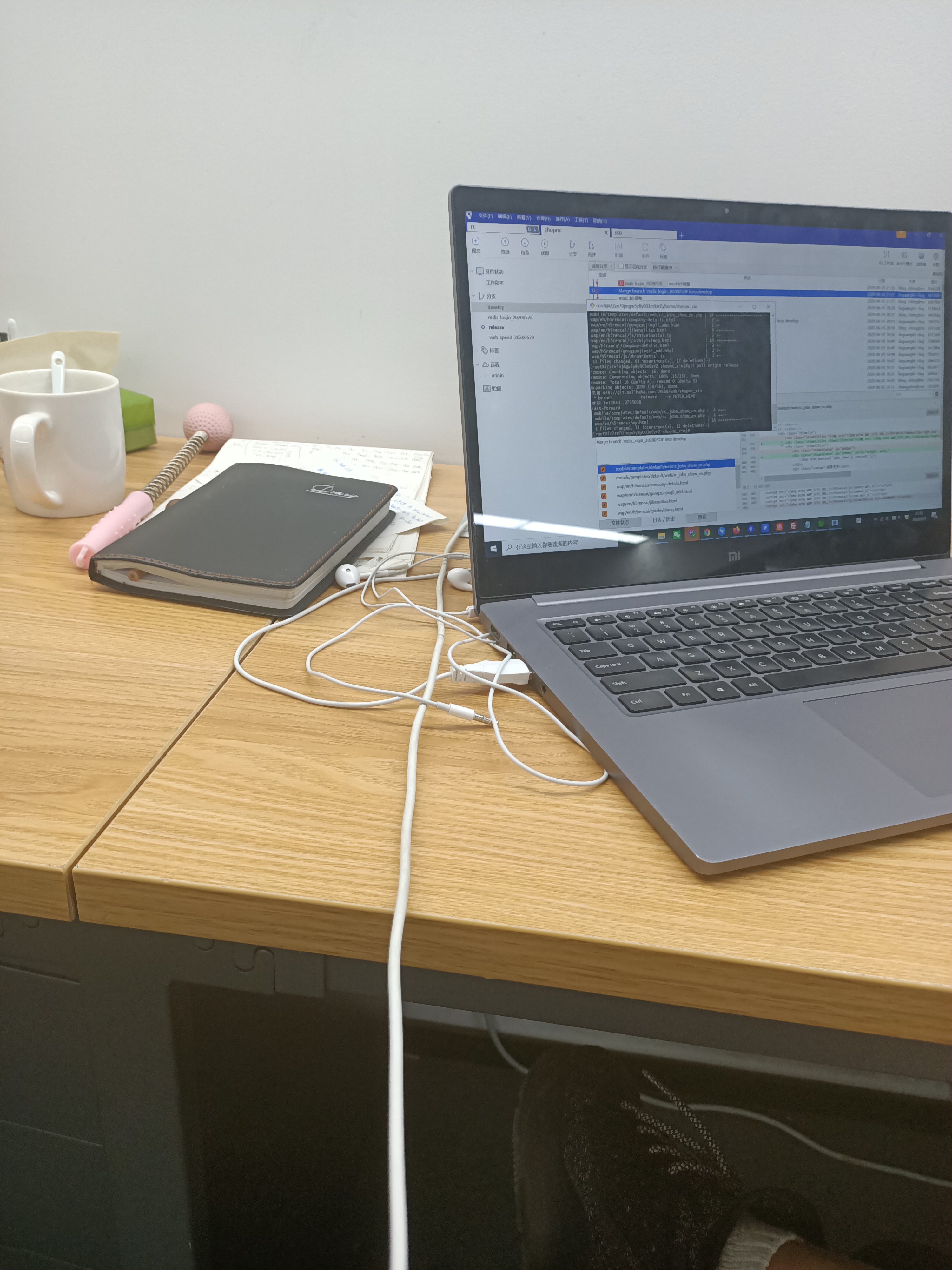 WASHINGTON - US President Donald Trump's former personal lawyer Michael Cohen has been sentenced for crimes including those he committed to help his boss win the presidency, and Trump has denied that he had directed Cohen to break the law.

Cohen was sentenced to a three-year jail term on Wednesday after he pleaded guilty to multiple crimes, including tax evasion, lying to Congress, as well as violating campaign-finance laws by paying two women, who alleged affairs with Trump, hush-money to buy their silence on the eve of the 2016 presidential election.

"I take full responsibility for each act that I pled guilty to, the personal ones to me and those involving the president of the United States of America," Cohen said in a guilty plea at a federal court in New York on Wednesday. At times he paused to control his emotions and shed tears.

Trump, who reportedly said in private Wednesday that Cohen is a liar, held off from commenting publicly on the matter until Thursday, when he fired three tweets in the morning in an effort to distance himself from the case.

"I never directed Michael Cohen to break the law. He was a lawyer and he is supposed to know the law. It is called 'advice of counsel,' and a lawyer has great liability if a mistake is made. That is why they get paid," he tweeted.

The president was responding to prosecutors' accusation on Friday that Cohen "acted in coordination with and at the direction of Individual-1" in the hush-money payments. Individual-1 is the term prosecutors have been using to refer to Trump. Cohen had admitted it.

Trump tweeted on Monday that the payments were "a simple private transaction," not election-related spending subject to campaign-finance laws.

In addition to life behind bars, the former Trump confidant is also subject to forfeiture of $500,000, restitution of $1.4 million and fines totaling $100,000. He was ordered to surrender on March 6.

"It was my blind loyalty to this man that led me to take a path of darkness instead of light. I felt it was my duty to cover up his dirty deeds," Cohen said.

Contrary to Wednesday's sentencing, Cohen was initially expected to serve four or five years in jail, as prosecutors had recommended "substantial term of imprisonment" for him, pushing back on an earlier argument by Cohen's lawyers that he be exempted of any prison time.

The reason for the exemption is that Cohen has assisted federal prosecutors as well as special counsel Robert Mueller, who is leading the ongoing investigation into alleged Russian meddling in the 2016 election.

In fact, a shortened jail term is already the result of taking into consideration what Cohen did during the legal process. US District Judge William Pauley said when announcing Cohen's sentencing that his plea to guilty and assistance "does not wipe the slate clean."

Part of Cohen's cooperation with the Mueller team involves the alleged Trump Organization real-estate project in Moscow, about which Cohen admitted on Nov. 29 that he lied to Congress.

Trump reacted on the same day by calling Cohen "a weak person and not a very smart person." "Very simply, Michael Cohen is lying, and he is trying to get a reduced sentence for things that have nothing to do with me," the president said.

In addition, none of Trump's three tweets on Thursday morning mentioned the acknowledgement by the National Enquirer tabloid's publisher of its $150,000 payment to Karen McDougal, one of the aforementioned two women, in 2016 to "suppress the woman's story" and "prevent it from influencing the election." 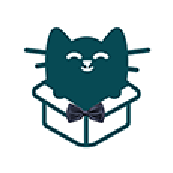